I’ve been superbly excited to get my hands on Amy Pascale’s Joss Whedon biography, having been an enormous fan and follower of the man. I have been, am, and will be devouring anything even remotely connected to Joss, and reading a behind-the-scenes account of his life was like getting a free ride in Candyland.

As soon as my salary has been transferred to my bank account I’ve set out to obtain a copy of the book. The fact that the foreword was penned by Nathan Fillion (a.k.a. “O Cap’n, my Cap’n!“) just fuelled my already high expectations.

Alternating between reading it almost non-stop and working on my own book project the last 24 hours were an unending thrill, a joyous ride unlike anything I’ve experienced in a long, long time.

I might do an article on what Joss and his work mean to me — it will be a true Wall of Text, a glorious longform, because that’s the only way I could express my love, affection and admiration. (Or in a haiku, but that’s just way too difficult to interpret. :-) ) What I’m trying to do here is voice my slight disappointment at the book.

This doesn’t mean this is a negative review. It’s a great book, and I enjoyed it very much. But it promises something and then delivers something very different, and I, as the reader, ended up feeling cheated.

It’s not a biography, for one thing. If anything, it’s a filmography, with a very specific focus (on Buffy), constructed as an allegory for Joss’ life. And in a sense, it becomes a biography: Buffy is undoubtedly where Joss created himself, but that doesn’t mean that the story of Buffy (or the story of any other of his shows or movies) is the story of Joss Whedon himself.

The book starts (after an excellent, yet abruptly short, musing from Nathan Fillion) with what you’d expect: a family history, and the course of the childhood and adolescent years. Yet it feels like an afterthought, an addition to justify the word “biography”. (Not saying it is — I’m saying it feels like that!)

When we delve into the projects, that’s where the books defining voice comes through. But as much as I enjoy reading behind-the-scenes tales of production highs and lows, peppered with memories of the people who made those stories, and Joss himself — it wasn’t a story of Joss. Or, it wasn’t the story I’d write about Joss. It’s a story about Joss through his works, which is fascinating and enjoyable (and I did thoroughly enjoy it), but leaves the reader lacking something. Perhaps it’s only a matter of adjusting the lens just a little bit, and further rereads (that will surely come) will put the voice where it belongs. Although you shouldn’t have multiple tries to grasp the basic sentiment — you should have multiple tries to grasp the intricacies. That’s what we do with Joss’ works anyway.

The other major problem I had was the obsession with Buffy. I’ll be the first to admit that for me Joss became Joss with Firefly, and it remains a central piece of my perspective of Joss. But any book that claims to be a biography should not devote such unbalance between topics. Buffy is, indeed, a very defining part of Joss’ world and life, and it deserves the attention it gets — but not at the expense of other, no less important works.

The book almost completely skims over his period of working on the Astonishing X-Men, a work extremely defining in his career. The same with Firefly, that — even coupled with the part about Serenity — wouldn’t amount to the tenth of the treatment Buffy got. And that’s not even accounting for the constant backwards references throughout.

I mean I get it. Buffy was his break, his first defining moment. Yet, the book expertly closes with Jeanine Basinger’s apt quote: “he’s the storyteller. He will never run out of stories.“; and still doesn’t deliver on that sentiment. Instead, ironically, leads with the very soundbite it criticizes so readily: “Why do you write these strong female characters? Because you’re still asking me that question.“

That inconsistency between aim and delivery is what most troubling for me. Joss is not only about Buffy, he’s about telling stories. And that’s why I was left so disappointed when the story of his projects (mostly Buffy, but throughout others as well) overshadowed the story of him being a storyteller, his ability to cross over and between genres, mediums and still be himself yet distinctively different every time.

This is my biggest caveat of the book. And I suspect that unless Joss himself writes an autobiography (and I hope he will, some 40 years in the future at the earliest, being way too busy telling stories before) this will never change. I don’t blame Amy Pascale: writing an even half-acceptable account of Joss’ achievements requires a Whedonist, and a Whedonist will always, always have his or her own perspective and focus. I just wish Amy did a little better job on stepping back from her own perspective.

And all this is summed up in my title for this review: the use of a definitive article suggest a finality that, thankfully, Joss’ career still lacks, and a sense of authority that the book (in its current form) just doesn’t possess. If it would’ve been called something else, something less flashy… (remember: “Some people ain’t looking for flash“; a more personal story about the man who created the characters, the stories and the worlds we all know so well would have served the purpose much better) She spends much time explaining the concept of “the Buffy of it” — yet she fails to employ it in her own work, and misses “the Joss of it“.

That’s not to say I didn’t enjoy it. And I’m certain everyone would, too, so I encourage you to go and buy a copy. Just be aware that it may not be what you’ve been looking for. 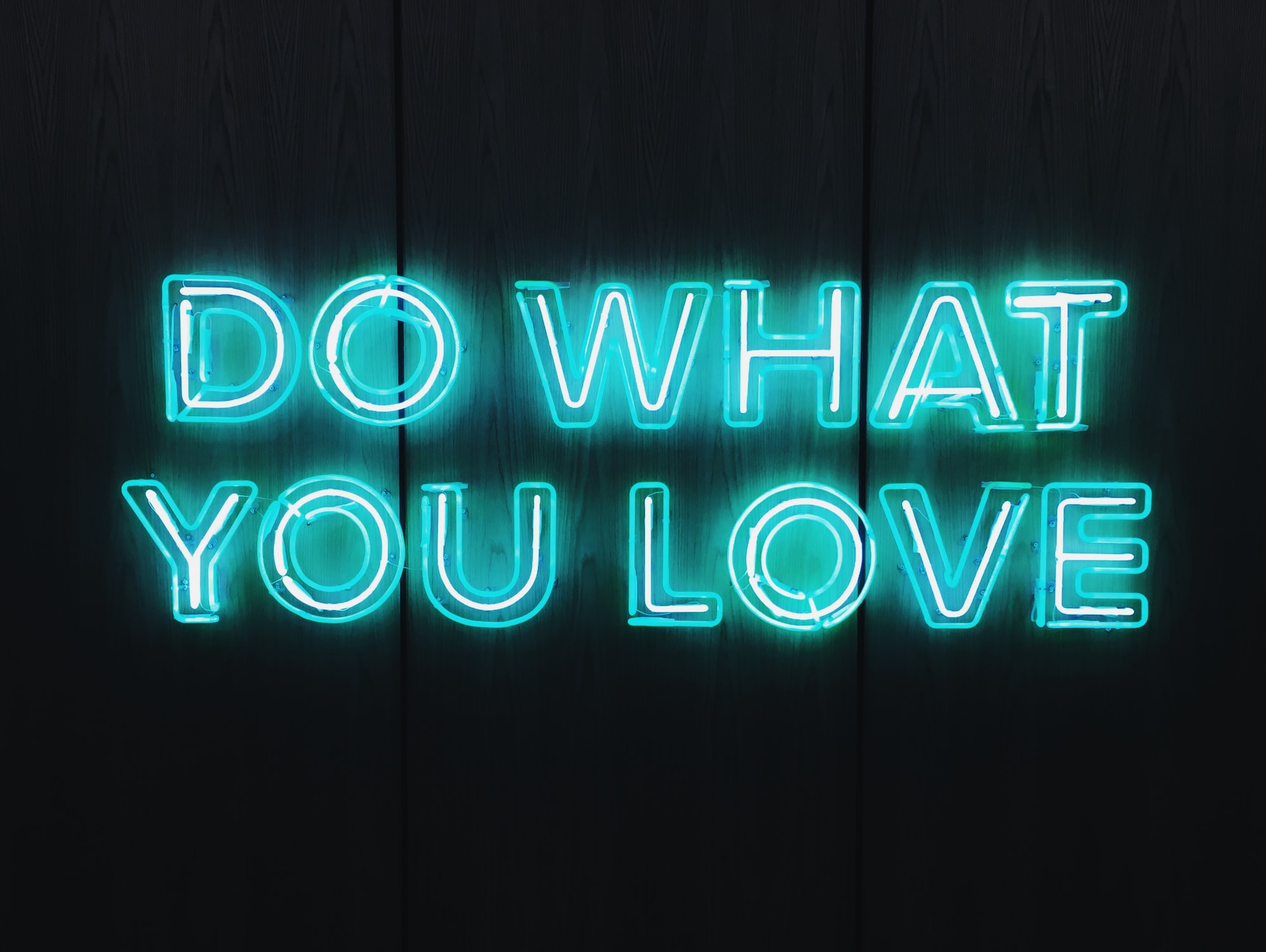 There are many ways of doing social media, but most of them focus way too much on numbers and way too little on being actually -gasp- social.