It’s not plot. It’s not a groundbreaking idea.

Everything else is secondary. Every tool exists to serve one thing: the story. And everything in a story serves only one purpose: the evoke emotion. Whether it’s rooting for the protagonist, discovering something new about ourselves, invest in the worldbuilding… we want to feel something.

This thought occurred to me not just by the Unblock Challenge prompt, but also on a walk.

As I was heading home with my lunch, a stray dog started following me for a while. He was scrappy, but not especially lost. My guess is that he escaped from a nearby house, and was exploring the world.

A few minutes after my encounter with the dog, in fact while he was still sniffing a few steps away from me, I noticed a homeless man sitting in the distance. I know the spot he was camped out at, it’s an abandoned hotel building a few hundred meters away from the clean streets of the city center, tucked away in a small one-way street.

But I do have the emotion. And that’ll push me through the difficulties of finding the right words, it’ll stay in my brain so I can recognize photos that’ll support this story, and eventually I’ll assemble a piece capable of carrying it. 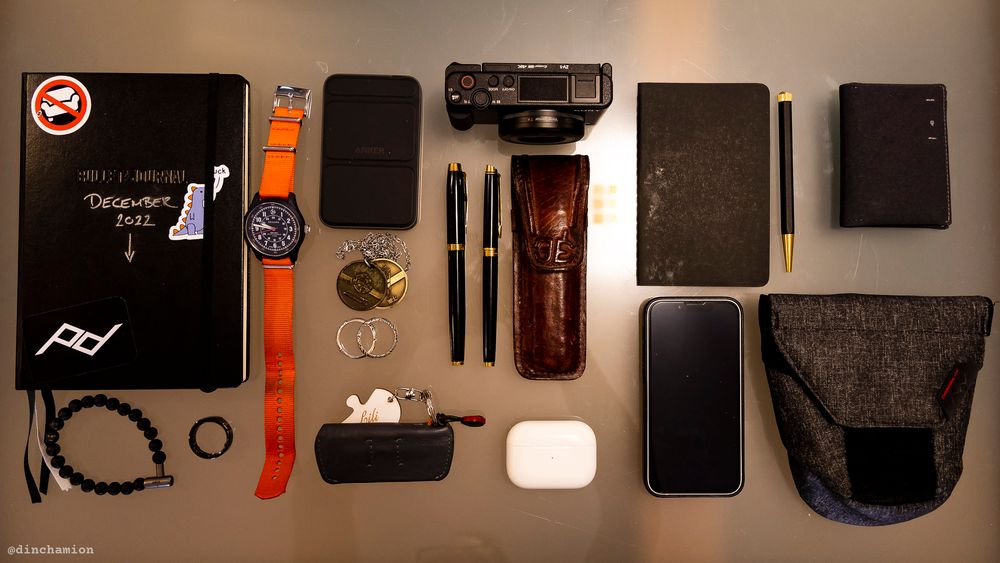 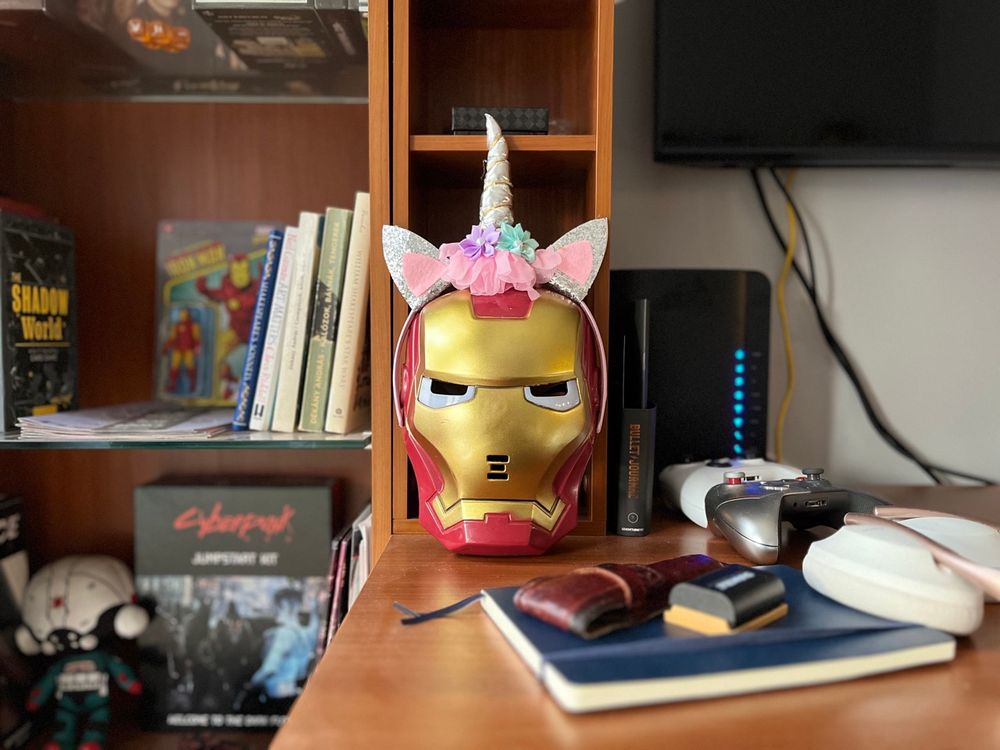 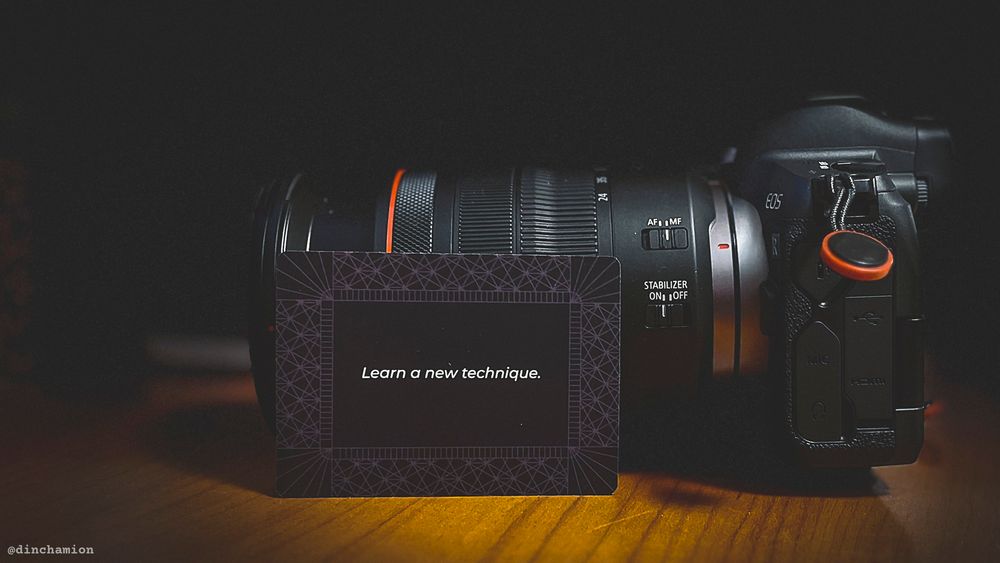